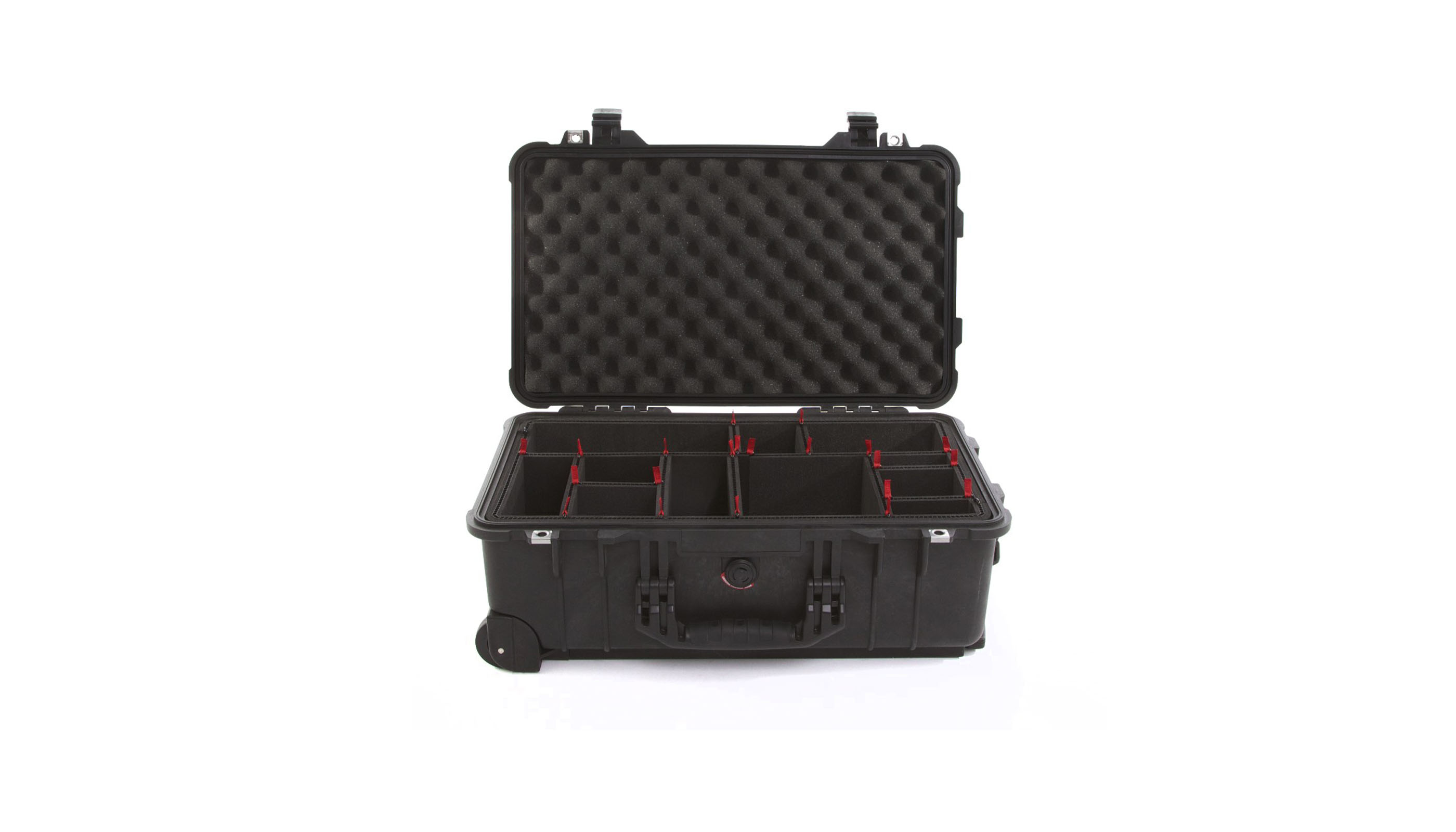 For years I used the Lowepro Vertex 300, I still have it today, but the reality is it killed my back (did I mention I’m really bad at travelling light!?). The bag is great for large laptops which was important for me before I moved over to a Mac. For the past 2 years though I’ve been using the Pelican 1510 and it serves me perfectly, it’s a weight off my back first and foremost.

One of its greatest qualities is its durability. Travelling through airports, to and from the track, over all terrain, means my stuff gets pretty beat up. I have made a few mods though; firstly the wheels got changed out for skate wheels, primarily because a few seasons of wheeling it to and from the media centre dirt got locked up in the wheels and wrecked them. That and the fact the stock wheels were pretty unforgiving over harder terrain meant the skate wheels were the way to go.

I followed this video to replace the wheels, its real simple:

The biggest tip though is the dividers I use, the stock Peli case dividers are great, but they can limit capacity on the 1510, with a couple of bodies, a telephoto and a 16-35mm lens, space was already pretty tight. So searching around the net I found the guys at TrekPak through their Kickstarter project and, well, they provide these awesome dividers. 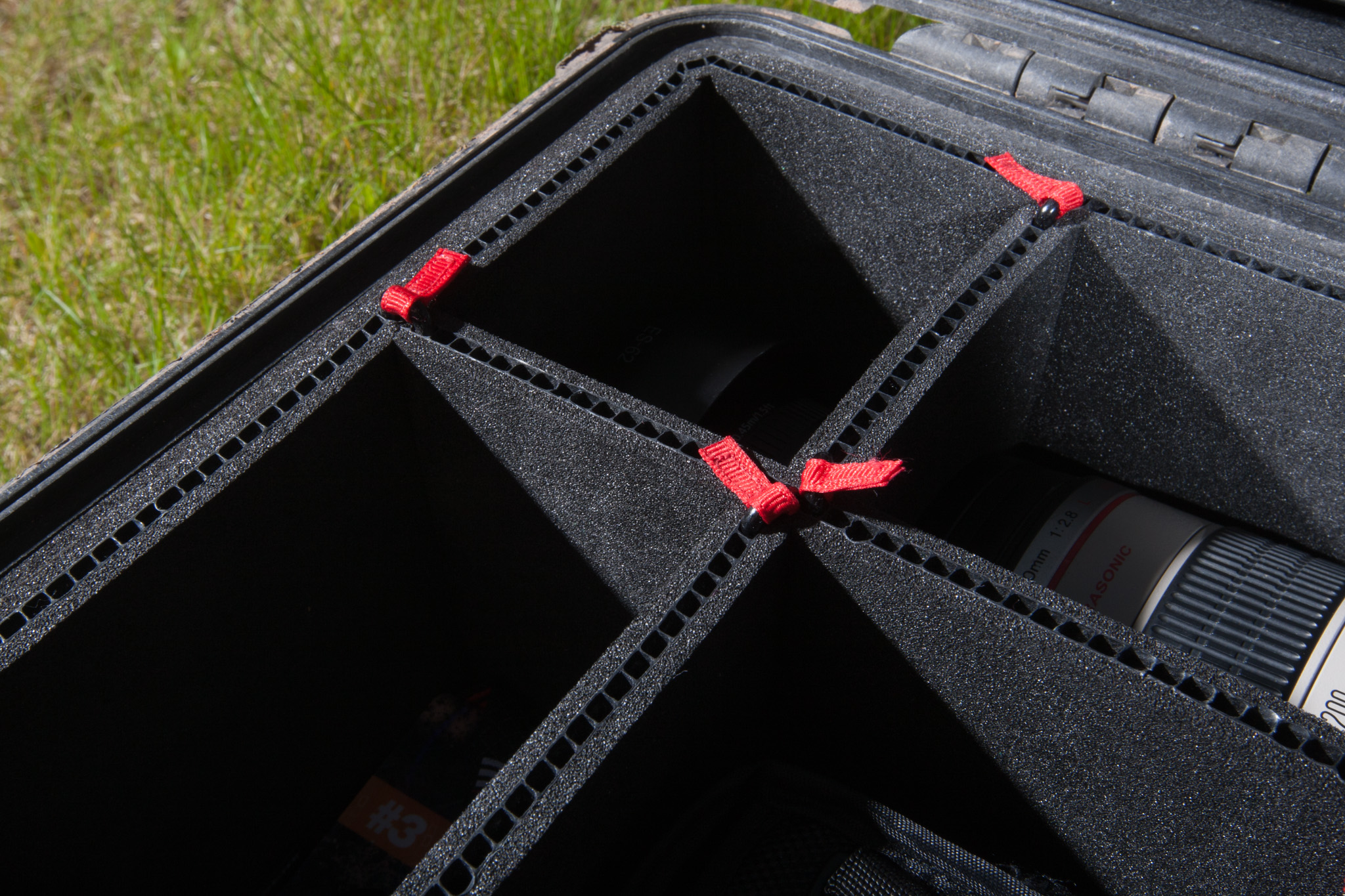 The pin system allows for easy mods, as a result I can change up my storage requirements on the fly, and the options really are endless.   Trekpak send out a multi purpose cutting tool so you can resize inserts to suit your needs. Safe to say they’ve thought of everything.

When I got them 2 years ago the company was just starting out, and without a UK distributer the postage costs were nearly half the price of the divider set. But recently Pelican and TrekPak announced they are teaming up which should hopefully bring down postage costs to those of us in Europe.

Having used my Peli with the Trekpak system for a full season now I can safely say the best thing is undoubtedly the added storage capacity. Compared with the stock dividers I can usually get another lens or speedlite in the case using the Trekpak system, that’s a huge bonus when you’re on a shoot and need plenty of options!