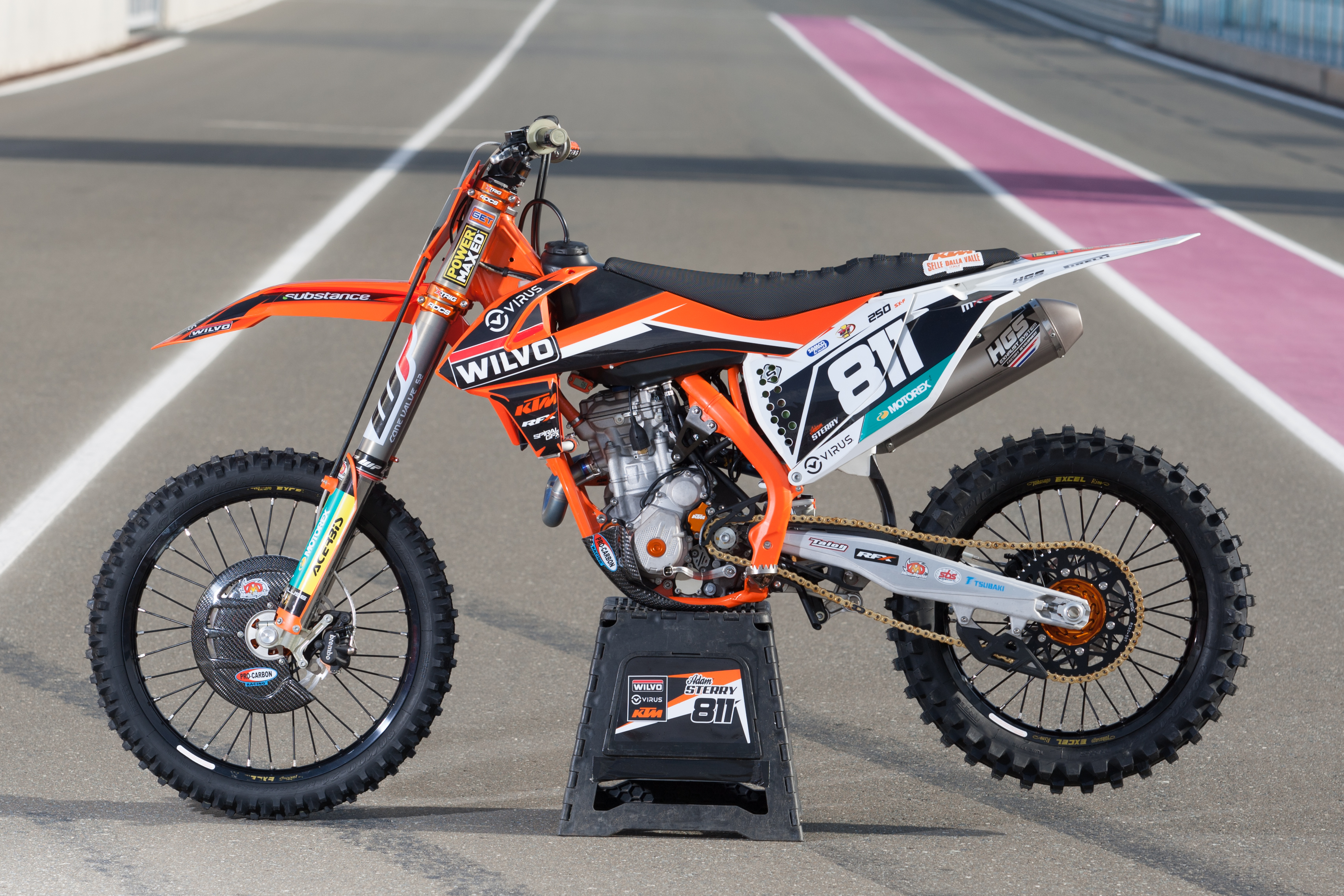 The first round in Qatar is, for many, a nice way of easing everyone into the new season. Its a chance to catch up with the teams, riders and support crews and see what everyone has been working on over the long, cold winter.

On Thursday 25th February my season started at the Losail International Circuit, just north of Doha, and I had some new kit of my own – The Profoto B1. I’m not going to lie, i had been eyeing these up for a good 12 months and having been given the opportunity to try some out a few weeks earlier at the Hawkstone International I was sold within the first 2 minutes of using them.  They combine the portability of speedlights with the power of a monolight – they really are the best of both worlds!

I opted for two of the AirTTL To-Go Kits rather than the location kit, primarily as it gives me most flexibility to pack the lights separately when flying, a key consideration now that most airlines seem to be reducing their weight allowances.

The race timetable for 2016 was slightly different from previous years which gave us a few more hours of daylight at the track to get the shoot done.  Having started  at 3pm the ambient light was still pretty good, but as the shoot went on the sun began to set and i was able to try out some slightly ‘moodier’ profile shots with Shaun Simpson.

At this point i should add that all shots were taken without modifiers, partly because I wanted to really test out the B1’s but mostly because i didn’t actually have any softboxes with me.  Keep an eye out for some future shoots with the KTM guys using the Profoto OCF 1×4′ Softboxes.